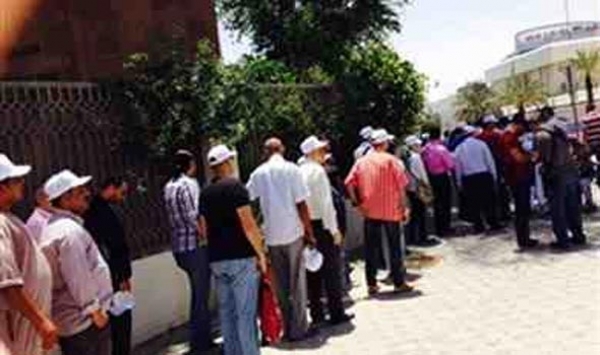 ​In 1960, a new electoral law was adopted in Lebanon and remained in force in the elections held in 1964, 1968 and 1972. The law was reintroduced in the most recent elections in 2009 but with amendments to Beirut’s three electoral districts. The 1960s law is still adopted today.
Political and sectarian alliances have clearly shifted in the period between 1960 and 2014. Most striking in the electoral landscape was the immense increase in the number of voters, which grew from 1,054,774 in 1960 to 3,533,269 in 2014, i.e. up by 2,478,495 voters or 235% as illustrated in Table 1.
The percentage of increase differed from one district to another reaching its peak in the predominantly Shia’a district of Baalbeck-Hermel at 474% and its lowest point in the predominantly Maronite district of Batroun at 102%. It may be said that the districts with Muslim majorities recorded the highest increases in the number of voters, as we will elaborate later.