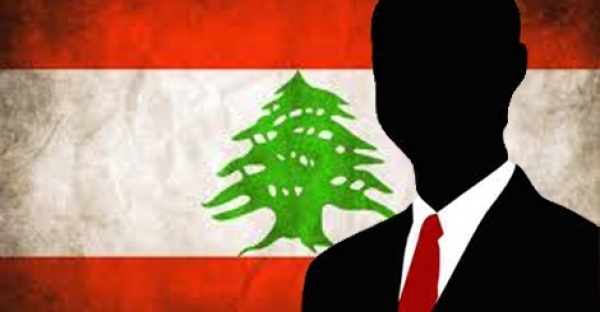 Date of the election session

According to Article 73 of the Lebanese Constitution, “One month at least or two months at most before the expiry of the term of office of the President of the Republic, Parliament shall convene upon the call of the Speaker to elect the new President of the Republic. However, should it not be convened for this purpose, Parliament shall meet automatically on the tenth day preceding the expiry of the President’s term of office.”

This Article was first amended on May 22, 1948, during the election of President Bechara El-Khoury for the second time, prescribing the holding of the election one month after the amendment of the Constitution. In 1976, it was amended anew and the new text stipulated that the presidential election should take place at least one month and at most six months prior to the expiry of the term of office of the existing President of the Republic. This has allowed for the election of President Elias Sarkis, four months before the expiry of his predecessor’s term.

1. Since the law does not impose specific terms or mechanisms for nomination, MPs did not select a presidential candidate but only enshrined what has been agreed upon outside the Parliament and voted for the candidate that seemed to attract both regional and international consensus. This is why all MPs, or the majority of them, used to attend the Parliament’s session except in two cases: