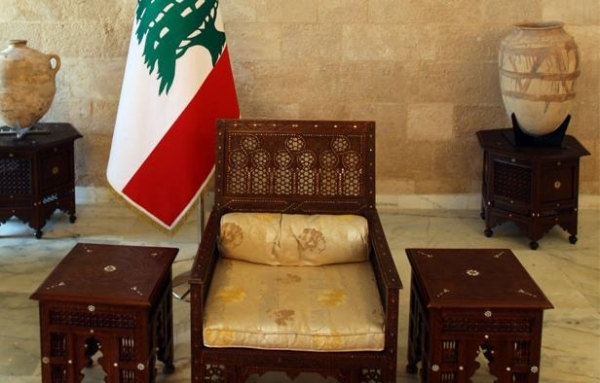 1. The first instance of presidential vacuum occurred after the resignation of President Bechara El-Khoury on September 18, 1952 and lasted until September 26, i.e. for 6 days.

2. The second instance occurred following the expiry of President Amin Gemayel’s term on September 23, 1988 and the appointment of General Michel Aoun as the head of the interim government. Vacuum lasted for 410 days until November 5, 1989.

3. The third instance occurred after the assassination of President René Mouawad on November 22, 1989. The office remained vacant for only 2 days.

5. Today, after the departure of President Michel Suleiman, how long will the presidential office stay vacant?

According to Article 62 of the Lebanese Constitution, “Should there be a vacancy in the Presidency for any reason whatsoever, the Cabinet shall exercise the powers of the President by delegation.” In the most recent vacuum precedent, the government under Fouad Seniora assumed the authorities of the outgoing President Emile Lahoud in 2007.

Since the expiry of President Lahoud’s term and the occurrence of vacuum on November 25, 2007, the Fouad Seniora government convened seven sessions and issued 1445 decrees starting by number 1, as is the usual decree numbering adopted with the beginning of every presidential term.