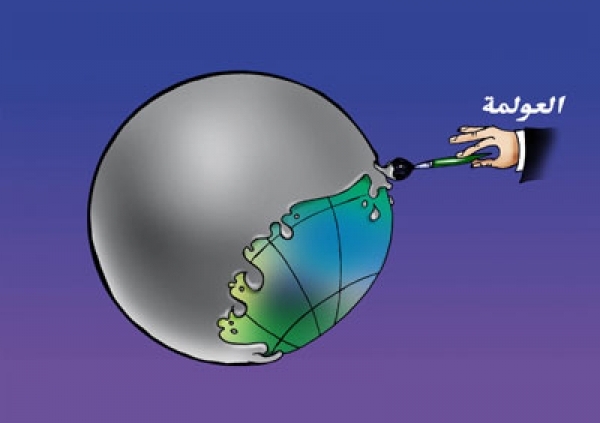 Stretching out to diverse cultures and civilizations is a must to develop one’s thinking. Had it not been for the worldwide openness, we couldn’t have reached industrial integration, which gathered universal major industries under one umbrella. However smart a population might be, it remains incapable of reaching great milestones and advances, such as those existing nowadays, on its own. Interaction is a requisite step for growth and prosperity. Furthermore, when people introvert into their own civilization, they hinder their chances of knowing and perceiving the world in a better way, as they become fixated on looking inwards, heedless of the environment surrounding them. People trip over themselves to buy western products, only in response to their urgent need for openness. We hardly find a house without electrical appliances like televisions, fridges, radios and many other advanced devices, manufactured overseas and exported worldwide for all humans to benefit from.

That would be one reason among many, which drive humans to establish interest in different civilizations and open up to them. Yet again, this suggests by no means a submissive drift towards their mainstream at the expense of our mother civilization, as this would gradually result in us losing our identity and forfeiting our roots.

One should establish the balance between the need to receptivity and the duty towards the sustenance and development of one’s own civilization. Preserving the personality of one’s civilization is essential to maintain the essence of human life, and abandoning it pushes us one step closer to intellectual and innovative paralysis. Then, the person would become an outcast in both, his original civilization and the one he was seeking and trying to adapt with.

We are not invited to relinquish our roots, but to understand and interact with the civilizations of others, selecting what suits us best in order to step up the ladder of prosperity and development.