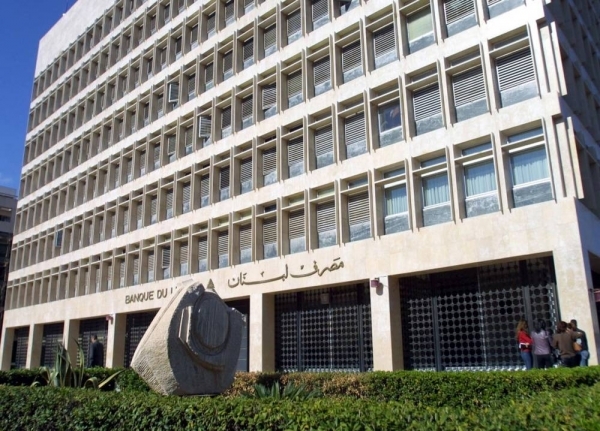 Banque Du Liban has ownership of the following:

In other terms, the above properties are rented out to the state and other parties.

On the other hand, the state owns the properties numbered 2974, 2977 and 2990 respectively, in the Ras Beirut real estate zone (near BDL), which amount to a plot of 1483 m2 including a small and unoccupied building.

The Cabinet assigned a committee of experts (state employees) to examine and appraise the properties in question, and their valuation is illustrated in Table 1. The value of the state properties in addition to the sum paid for the evacuation of the Ministry of Public Health’s building stood at USD 33 217 500, against USD 42 220 000 for BDL’s properties. The experts approved that the government pay BDL an additional USD 9 million so as to equalize the value of the properties, save that the state continues to occupy the building of the Ministry of Public Health for free for 18 months, starting from the date of signing the agreement and that no rental costs would be incurred for the occupation of Property No. 60 housing the Constitutional Council in 2012. The annual rent of the building of the Ministry of Public Health amounts to LBP 860 million, while that of the Constitutional Council stands at LBP 335 million annually.

The government agreed to the swap contract as defined by the committee of experts, except that it conceded to pay the rent for the premises of the Ministry of Public Health, the Constitutional Council and the Presidency of the Council of Ministers until the registration of the properties (in Hadath and Marfa) in the Cadastral Register under the name of the state, and the evacuation of the building of the Ministry of Public Health.

Not only did the state bear rental costs until the evacuation of premises or the registration of property, it also found itself forced to deal with lawsuits filed by tenants in the Marfa area against BDL, as it has become the owner of this property, noting that it had handed BDL its properties free of all right-holders.

Furthermore, the appraisal of experts proved unjust to the state as it priced the Hadath property at USD 12.2 million, at a time where its value does not exceed USD 7.3 million. On the other hand, the appraisal of Ras Beirut properties came lower than the market price in Hamra, near BDL.

The absence of supervision put the state at a disadvantage, especially that the Audit Court denied having an authority to investigate the matter, as the swap agreement does not make part of transaction subjected to prior administrative oversight. This gives rise to another dilemma associated with the flaws in and the absence of laws. If swap agreements do not fall within the jurisdiction of the Audit Court, then who is the authority responsible for them?