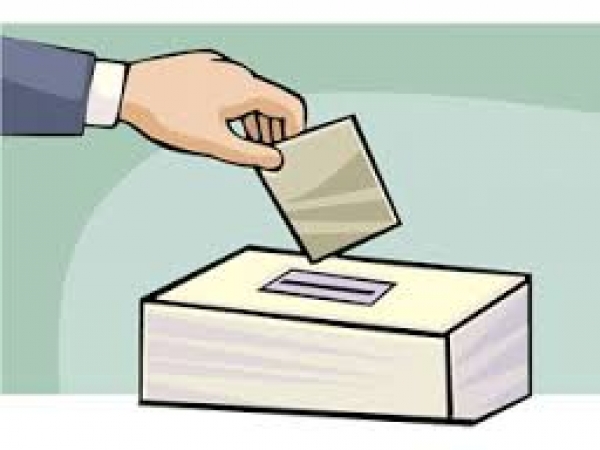 The number of registered voters in this district stood at 19 395 of whom 12 527 or 68.1% cast their ballots, a relatively high turn-out that reflected intense electoral competition over one Sunni seat. Maarouf Saad gathered 6 469 votes, thus winning against his rival, Dr. Nazih Bezri, by 431 votes.

Kazem Solh who had presented himself as a “compromise candidate” faltered in his attempt and withdrew from the elections.

The number of registered voters in the Qad’a of Saida stood at 28 021 of whom 17 995 or 64.2% cast their ballots, a relatively high turn-out that reflected intense electoral competition over two seats, one for the Shia’a and one for the Catholics.

There were two competing lists in Saida, the first including Adel Osseiran and Youssef Salem and backed by the Chehabis and the second including Abdul Karim Zein and Rashed Khoury (Phalanges) and supported by the former Speaker Kamel Asaad and the triple alliance. Osseiran and Salem won the electoral battle and the results came as follows:

The victory of Adel Osseiran by only 118 votes against his rival Abdul Karim Zein was indicative of massive popular support for both lists.

Three Shia’a seats were allocated for this district, which included 38 208 registered voters of whom 54% or 20 630 voters headed to the ballot boxes. The competition was narrowed down to two lists, one backed by the Chehabis and including Rafik Chahin, Samih Osseiran and Imad Jaber, and one backed by former Speaker Kamel Assad and the triple alliance and including Abdul Latif Zein, Fahmi Chahine and Anwar Sabah. The Nabatieh elections were decided by a narrow margin and the results were quasi-equal with the first list winning two seats and the second wining one.

The results were as follows:

Two Shia’a seats were allocated for this district, which included 30 640 registered voters of whom 55.7% or 17 070 voters headed to the ballot boxes.

This district had three Shia’a seats. The number of registered voters reached 39 522 of whom 23 611 or 59.7% cast their ballots. The two lists that participated in the electoral battle were:

Three seats were allocated for this district; two for the Maronites and one for the Greek Orthodox. There were 25 509 registered voters of whom 63.3% or 16 147 cast their ballots. The competition included two lists, one backed by the Phalanges, the triple alliance and Salem family and one by the Chehabis. The results broke down as follows:

The seats allocated for this district were four, two belonging to the Shia’a, one to the Greek Orthodox and one to the Sunni. There were 44 498 registered voters in the Marjeyoun-Hasbaya district, with 22 365 or 50.2% casting their ballots. Former Speaker Kamel , a staunch opponent of the Chehabis, Asaad was a key player in the Marjeyoun-Hasbaya district and his list won all four seats. Results were as follows:

The counter list was affiliated with the Chehabis and some leftist forces and consisted of: