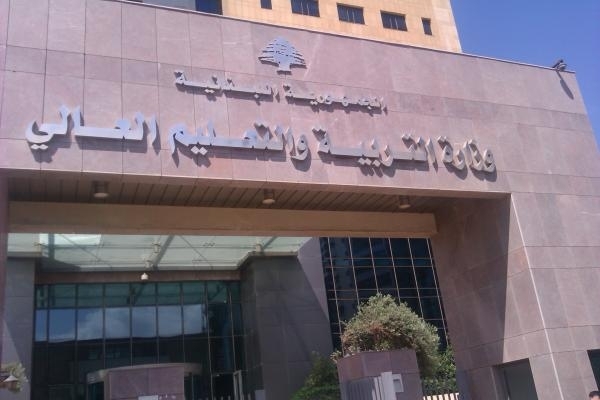 Budget of the Ministry of Education and Higher Education

In 1992, the budget assigned for the then called Ministry of National Education and Fine Arts was LBP 206.6 billion amounting to 12.5% of the total expenses of the public budget, which stood at LBP 1,654 billion.

The name of the ministry was changed in 2002 to the Ministry of Education and Higher Education and its budget increased to LBP 792 billion amounting to 8.5% of the total public expenses, which stood at LBP 9,375 billion.

Evolution of the number of students in public and private schools

Evolution of the number of students by education sector and Mohafaza

The distribution of students from 1992 to 2011 varied by education sector and Mohafaza as follows:

Between 1992 and 2012, the budget allocated for education increased by 61.4%, while the number of students in public schools increased by 16.8%. However, the public schools’ share of the total student population decreased from 32.6% to 30.5%. Private schools increased their share from 51% to 55.6% while free private schools registered a decline in the number of students from 16.4% to 13.9%.

Therefore, the Lebanese have paid for education twice: directly through private school tuition and indirectly through the funds that the government assigns to public schools.