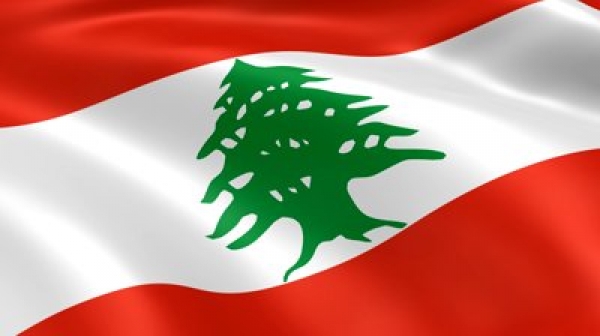 The absence of official demographic statistics obstructs the possibility of attaining accurate and clear-cut answers to this question. Worse yet, it provides grounds for further disagreements among the Lebanese since each sect desires to overstate its actual size and overshadow other sects. The number of the registered Lebanese and their sectarian distribution has been determined according to the Personal Status Register at approximately 4.9 million at the end of 2012. However, what remains subject to speculation and controversy is their distribution over the Lebanese regions. Information International has surveyed the numbers of Lebanese residents and their distribution by region based on field-based data and the size of the registered student population in Lebanon’s schools. The findings suggested that around 3.7 to 3.8 million people are residing in Lebanon currently while their distribution by region is illustrated in the following Table 1.

By Mohafaza, North and Mount Lebanon host the largest number of registered Lebanese, whereas Akkar, followed closely by Baalbeck, rank highest among the Qada’as. The Mohafaza with the smallest registered population is South Lebanon, while Rashaya, Hasbaya and Bsharri rank lowest by Qada’a.

With respect to the resident population, the largest number of residents is present in the Mount Lebanon Mohafaza and the lowest in Nabatieh. By Qada’a, Baabda is the most populated Qada’a and Bsharri is the least populated one.