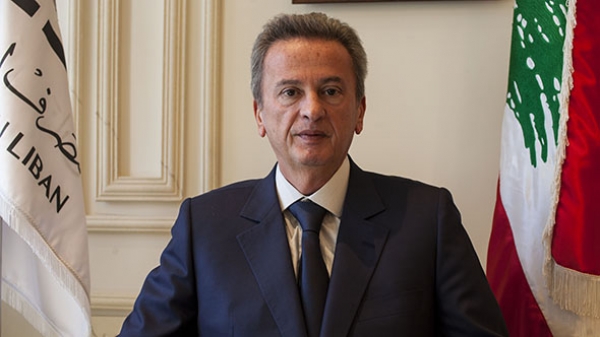 A total of 284 cases of suspicious financial irregularities were delivered to the SIC last year- 185 from local sources and 99 from foreign ones- among which 116 were either referred to the Public Prosecution or forwarded to the requesting authorities. 93 cases are still pending while 75 cases were not passed on. Of the investigated cases, financial information was provided for 92 cases while secrecy was lifted on the remaining 24.

Nature of the Offence

The number of Customs Cross Border Cash cases ranked first (30 cases) among the offences followed by forgery as illustrated in the following Table 1.

With 387 requests filed to the Special Investigation Committee, the Lebanese banks are considered the top source suspecting money-laundering activities and seeking assistance. The Financial Intelligence Units rank second as illustrated in the following Table 2.

Requests of Assistance by Country

Numerous foreign countries and authorities approached the Special Investigation Committee demanding assistance. The UN presented the largest number of requests (23), followed by France (10) and the US (8) respectively. The following Table 3 shows the source of foreign requests for assistance.

The following are examples of the numerous cases investigated by the Special Investigation Committee and drafted in the report: