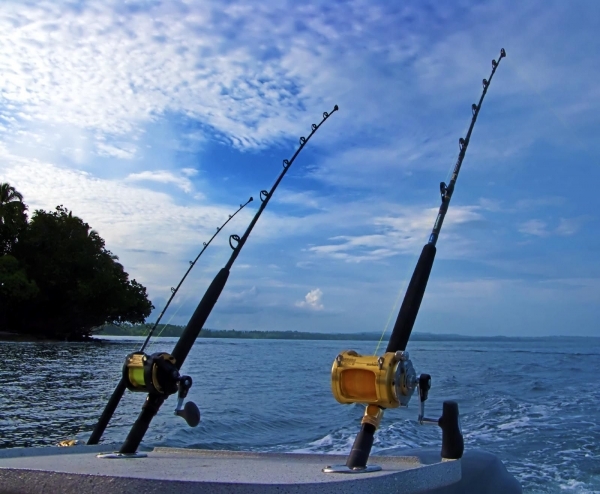 Where does this sector stand today and what are the potential means to secure its protection and development?

Number of Boats and Fishermen

There are 3000 fishing boats in Lebanon, each ranging between 7 to 12 meters in length. Although all boats are suited to operate, only 60% are licensed while the remaining hit the water without permission. These boats are distributed over 44 ports, 11 of which have storage rooms. 4575 fishermen work on these boats, a number that jumps up to 10,000 during fishing seasons.

Size of the Fish Market

Around 6000 tons of fish are caught annually by fishing in addition to 1000 tons through aquaculture, particularly in the Al-Assi basin and the Al-Qaraoun Lake. As for imports, Lebanon buys from abroad 4000 tons of fresh or chilled fish and 10 000 tons of frozen fish.

The Lebanese government has devised a plan to improve the status of fisherman and preserve the country’s fish resources through the following:

The above plan is ambitious and might save Lebanon’s fish resources and pump more income into the hands of fishermen, but the gist remains in how and when the government will put it in action.