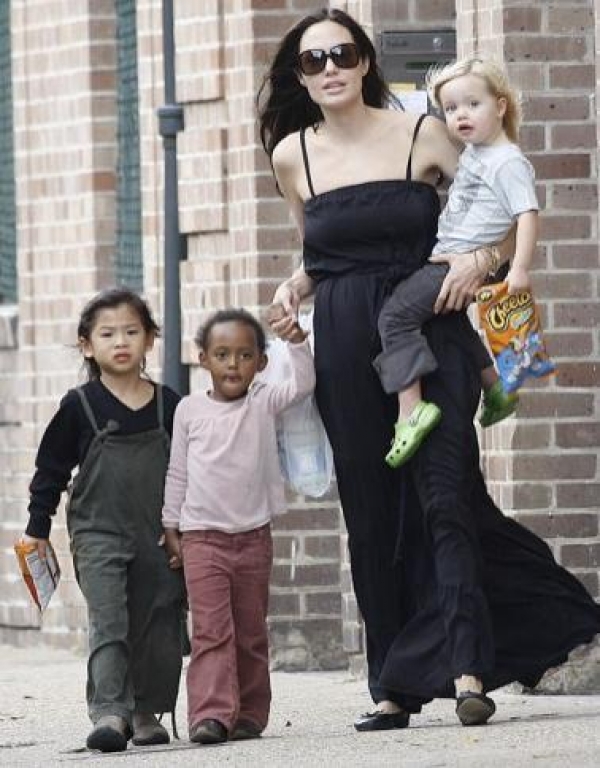 The secrecy imposed on the process of adoption is what mainly reinforced the negativity toward adopted children in the past. Adopted children used to fear that the story of their adoption would be revealed. In recent times, the adoptee and their families discuss adoption more openly and approvingly. Despite the fact that the modern view of adoption is more open and accepting, adopted kids remain confronted with various difficulties that are mainly associated with their adoptee status.

The most common issues faced by adopted kids are the feelings of rejection and abandonment induced by their birth parents. There is no specific age or time that these feelings of loss and grief surface, but as they do, they are often accompanied by damaged self-esteem. Adopted children tend to believe that their imperfections and flaws are to blame for their birth parent’s abandonment. Nonetheless, the loss and grief makes the adopted child feel guilty and disloyal towards their adoptive parents. They feel that discussing their adoption and grieving their birth parents may offend and belittle the people that adopted, loved and raised them.

The disconnection with their original heritage often sends the adoptee on a search for their self-identity. However, the lack of knowledge about their biological and genetic background makes it more difficult for adopted kids to answer the golden question “Who am I?” The missing genetic information is problematic when it comes to medical conditions that can be traced through genetic family history. Adopted children may suffer from childhood developmental disorders that can be diagnosed easier with the presence of a family history. Nevertheless, the search for birth parents is not a magical solution to this problem. Looking for the truth behind the origins of the adopted may cause fear in both them and their adoptive parents. As a result, the relationship between the adoptive parents and their adopted children is often risked when the search for origins is acted out.

Adoptive parents play an important role in decreasing the struggling of their adopted children. It is important that adoptive parents constantly seek knowledge and education about experiences of adopted children and families. Learning from academic research or other people’s experiences can be helpful for parents dealing with children and their search for origins. In addition, seeking outside help from therapists can be helpful for reducing the guilt, anxiety, fear and depression that children may experience. Undergoing psychotherapy can also be a good method to remove some of the internal burdens imposed by the search for original identity. Moreover, being communicative and helpful in the child’s search for their birth parents can help the child overcome feelings of disloyalty and guilt towards the adoptive parents.

Adopted children often fear discovering their origins because they do not necessarily compliment the background of their adoptive families. As a result, it is important for parents not to treat their child as inferior or superior simply because they are from different cultures. Moreover, parents should not pretend that their adopted child is of the same racial and ethnic background when indeed they are not. Instead, parents should acknowledge and celebrate the cultural differences that the family encompasses. Parents should also hold a positive attitude towards curious strangers that question the differences in background, instead of feeling awkward about it. Being open and appreciative of the adopted child’s different culture helps reinforce unconditional acceptance. In case people ask intrusive questions, parents should respect the privacy of their adopted child by discretely declining to answer any questions that may invade that privacy.

In order to increase a child’s sense of belonging, parent should not introduce their child as an adoptee. The child should be referred to as the son or daughter of the parents. This simple notion of belonging to a family can compensate for the loss and grief felt for being abandoned by the child’s birth parents. Parents should not think of adoption as a second choice to being a biological parent or as a need to rescue a poor child. On the other hand, adoptive parents should regard themselves as lucky to have welcomed a son or daughter into their home.

Adoption is considered a wonderful opportunity that gives parents a chance to raise a child. The ideal notion of adoption comes with its own expenses that may burden both the adoptee and their adoptive parents. However, parents that are open and understanding of what their adopted child is facing can help ease the obstacles that may come along.