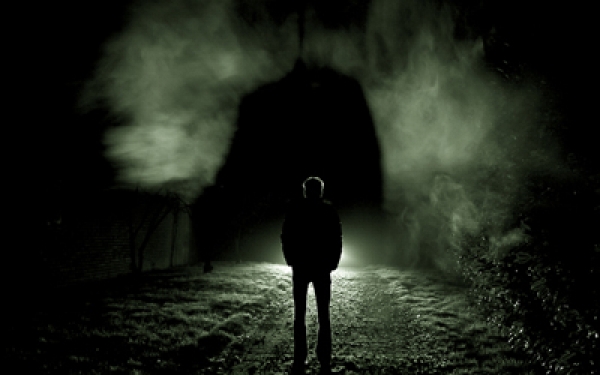 Economist Simon Kuznets is credited with coining the term “GDP”, which he used for the first time in a report he filed to the US Congress on well-being in 1943. After the 1944 Bretton Woods Conference, the term became a key expression in gauging the economy. However, many economists had many reservations over its usage, including the difficulty of measuring it and the unsuitability of tying the progress or decline in the economic income to that of the GDP. In addition, the GDP considers the future resources of the country as assets without minding the shares of the future generations thereof. Worse still, it both fails to attend to the damage inflicted on the environment and to take it into account while weighing up the national economy.

The challenge in calculation comes into play when certain conditions, such as infections, befall a community thus entailing further communication with medical entities and naturally an increase in medical/health expenditures that pushes up the GDP figure. On the other hand, cutting down more trees for industrial purposes, such as for manufacturing paper, increases income while simultaneously decreasing the size of national resources.

The major dilemma lies in how to assess the state and the conditions of the environment. How, for instance, do we appraise the value of a cedar tree that is hundreds of years old? How do we determine its material worth in terms of the current production estimates like the GDP and the GNI? How do we calculate the cost of the cumulative environmental impacts? How can we, simultaneously, assess natural regeneration?

Even when the above is excluded from consideration, the GDP remains an inaccurate balance. Austrian economist Frank Shostak slammed it as being a hollow term that is by no means related to the fact of the matters and is therefore worthless in economic analysis, not to mention that this criterion was frequently bashed by a great number of economists in the past century including first and foremost Kuznets himself.

Today’s prevailing trend attends to ecosystems while calculating the GDP and GNI elements. As a matter of fact, the analysis of the conventional economy’s transition into knowledge economy is premised either on rethinking the GDP’s legitimacy and capacity or on improving its concept, foundations and elements.

What is equally important is how to assess the new abstract assets so as to add them to our estimation of resources. How can we evaluate knowledge that has emerged from a certain discovery or invention? The distinction between invention and discovery reflects in several ways on knowledge economies. It is established that the chunks of knowledge that result from inventions are usually new chunks that never existed before. Those emerging from discoveries on the other hand have always existed but never manifested themselves. The difference between the two can be ambiguous in certain cases. The hammer, for instance, is an invention, but the use of the first hammer, which was a stone chiseled in just the right manner, was most probably a fluke discovery. One may claim that literary property is one of the rights associated with invention rather than discovery or obtaining a patent for some newly-invented machine, but one can never get a patent for a water well, even if it were unearthed by oneself. This all brings us down to the heated debate regarding the updates in certain fields like mathematics. Is mathematics an invention or a discovery?