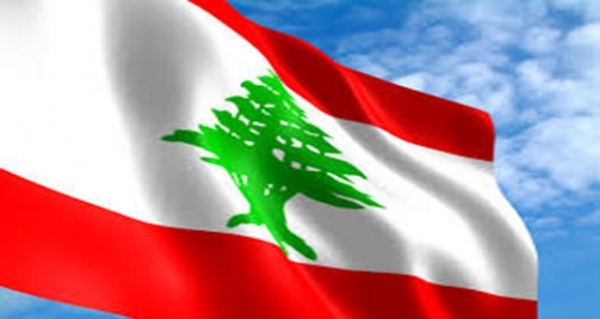 Evolution of the Number of Municipalities

The first nationwide municipal elections were held in Lebanon in 1963 with the participation of 339 municipalities. During the 1998 elections, the number of municipalities stood at 700 while it rose to 904 in 2004 and further to 964 during the fourth local elections in 2010. Lebanon’s municipalities have been growing steadily in number until they reached 1003 in June 2013.

Lebanon’s municipalities are distributed by Mohafaza and Qada’a as illustrated in the following Table 1, which reveals the following:

NB: If the difference between the number of towns and that of municipalities varies from the result shown in the last column, this means that 2 or more towns are governed by 1 municipality.

The Decree divided the IMF revenues as follows:

As is the case every year, Beirut received the largest share of the IMF transfers at LBP 61.2 billion, while Tripoli ranked second. The following Table 2 illustrates the major allocations channeled to municipalities.

The smallest shares were transferred to the municipalities detailed in the following Table 3 with the municipality of Shaqdouf in Akkar receiving the lowest allocation.