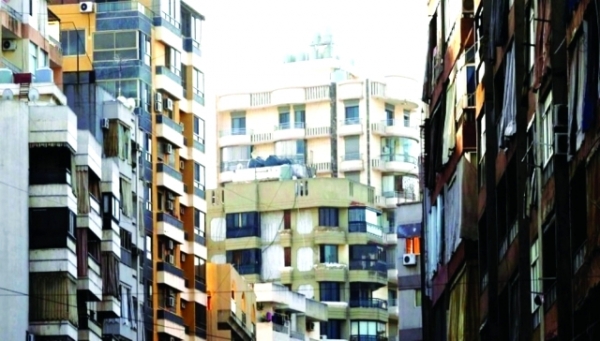 The Property Ownership Act stipulated by Decision No. 3339, dated November 2, 1930 identifies the followings types of property:

The Act was a legacy handed down from the Ottoman Empire to reinforce inequity and discrimination. A full ownership system prevailed in Mount Lebanon, while incomplete ownership rights were granted to the outer regions that were annexed later to Mount Lebanon. The Ottomans distinguished between fully-owned property and property by usufruct whose naked ownership belongs to the state and Sultan Suleiman Al-Qanouni dictated that unpopulated areas should fall under the latter.

Those fell under a military feudal system. Authority was distributed over military areas, which were divided into Sanjaks, split in turn into military provinces controlled by a Zaim. The Zaim would grant ownership to the Mutasarrif in return for enrollment in military service and a share of benefits. Upon the death of the Mutasarrif, the land would return to the Sultan. This right evolved later allowing the Mutasarrif to bequeath the land or use it for construction, yet never attaining the status of full ownership.

A Member of Parliament proposed in January 2012 a draft law aimed at unifying the property ownership act and merging the two types of property. However, the Higher Consultative Committee at the Ministry of Justice turned down the proposal on the grounds that it would: