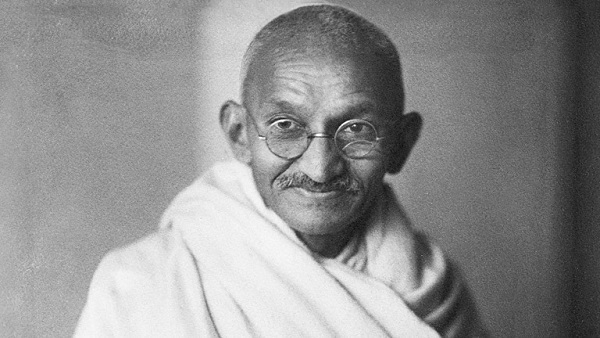 The actual achievement of Indian independence was composed of many factors, and the number of civil movements that turned violent contests the success of Gandhi’s pacifist discourse. The struggle for independence from British rule started in the late 19th century-way before Gandhi returned to India from South Africa- with the initiation of associations across the country and the development of civic life. The Indian national movement gained better organization and a more unified leadership with the arrival of Gandhi, however, the years leading up to independence cannot be labeled non-violent.

Several popular movements or strikes guided by him turned violent, and people did show readiness to resort to violence as a more practical manner of confronting colonization. In April 1919, Gandhi launched an open and non-violent strike in which the people of the city of Amritsar also mobilized themselves and demanded the release of leaders who were arrested by the British. In retaliation, the British army attacked a public gathering in the city and brought 20,000 Indians to their death. Gandhi himself later confessed that calling for such a movement without alternative plans was a mistake. Movements that spiraled out of his control became a trend, many ending with arrests and clashes with officials.

In 1942, Gandhi launched the Quit India Movement which he later abandoned after the end of World War II and negotiated terms for British departure while strikes continued without him. Eventually, he reluctantly approved of partition after it became clear that this would be the only solution the British would accept before granting independence. The partition that created a state for Muslims-Pakistan- cost India a third of its land and one million lives.

Apart from the bloody aftermath of the 1947 independence and partition, historians argue that external factors, not relating to Gandhi’s pacifism, were also imperative to Britain’s decision to end its rule. The financial indebtedness of Great Britain after World War II made the maintenance of the empire economically challenging. In addition, insistent pressure to end colonization was exerted by the US government. These factors undermined the impact that Gandhi’s nonviolence had on British rule.