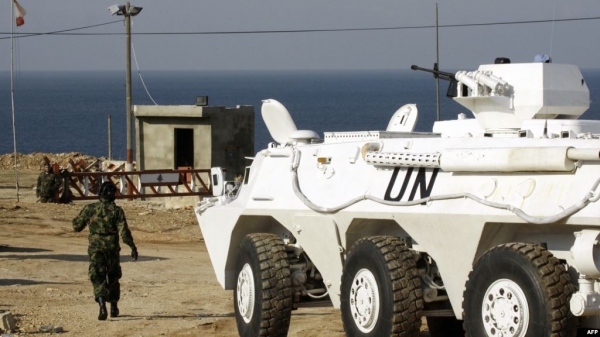 On the heels of the Israeli invasion of South Lebanon in March 1978, the UN Security Council issued Resolution No. 425, which stipulated the following:

The Force consisted initially of around 6000 troops. This number decreased to 3630 due to troop reductions or to withdrawal of some contingents and further to roughly 2000 shortly before 2006.

Although the UNIFIL did not fulfill its assigned duty, the UN Security Council kept extending its mission every 6 months until it assumed a permanent status fostered by the turbulences witnessed in the South, particularly the 1982 Invasion and the July War of 2006.

Israel waged a 33-day devastating war on Lebanon in July 2006. The war ended with the issuance of Resolution No. 1701 , dated August 11, 2006 that stipulated the increase of the size of UNIFIL to a maximum of 15 000 troops. In addition to carrying out its mandate under resolutions 425 and 426, the force was assigned the following tasks:

The functions and fieldwork assigned to the UNIFIL necessitated its occupation of buildings and land and therefore the payment of rent for the use of these properties.

Under the 1995 agreement signed between the UN and the Lebanese government on December 15, the latter vowed to provide without cost to the UNIFIL and in agreement with the force commander properties for headquarters and camps necessary for the operational and administrative activities of the peacekeeping forces. The cost sustained by the Lebanese government reached as high as LBP 40 billion, distributed as follows:

This brings the total up to LBP 40.2 billion. But being that the Lebanese government is delaying in paying its rent arrears to landowners, the Lebanese Army was assigned to devise a list detailing the names and dues of landowners so that official rental agreements can be signed with them.