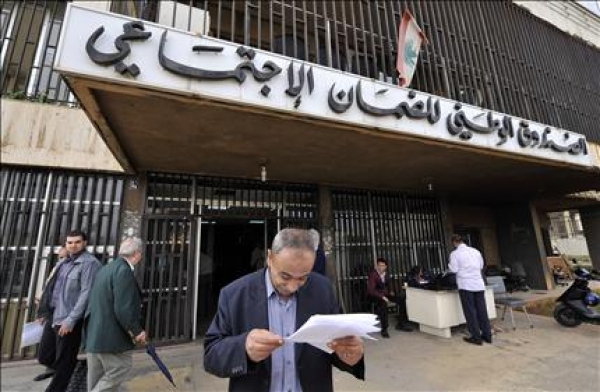 The NSSF introduced its branches in stages. For instance, the Sickness and Maternity Care branch was not put into action until November 1, 1970 while the Work-related Emergencies and Diseases branch is yet to be initiated- although the Fund has celebrated its 50th year in operation.

The NSSF board of directors consists of 26 members, 6 of whom represent the government, 10 representing employers and 10 members speaking in the name of the diverse workforce committees. The board members are appointed by decree for a three-year term of office. By convention, the presidency of the board is awarded to a Maronite member of the 6 state representatives. Currently, Dr. Toubia Khazia acts as President of Board. A Director General appointed by a decree and belonging to the Shia’a community runs the NSSF. Dr. Mohamad Karaki has assumed this responsibility since January 2002.

If we were to divide these institutions as per the nature of businesses they undertake, a majority of 16,601 institutions would fall under the category of trading establishments, followed by 5937 agencies providing public services.

Another 728,944 members are covered as beneficiaries or dependents:

Hence, the total number of members covered by the NSSF would add up to 1, 322 746, accounting for 34% of the Lebanese population.

By age groups, subscribers and beneficiaries are distributed as follows:

Contracts signed with the NSSF

The number of both individuals and institutions that entered into contracts with the Fund had reached 16,287 in September 2012. They are distributed as follows:

The financial deficit at the National Social Security Fund has been growing year after year due to five major reasons:

Currently, the financial outlook differs from one branch to the other. Table 1 below illustrates the financial situation in all three NSSF branches at the end of 2011. (Amounts in LBP Billion.)